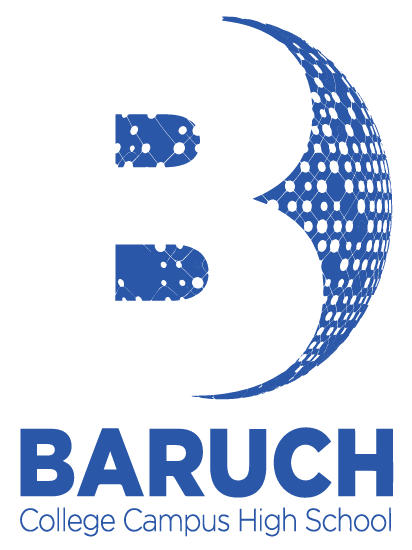 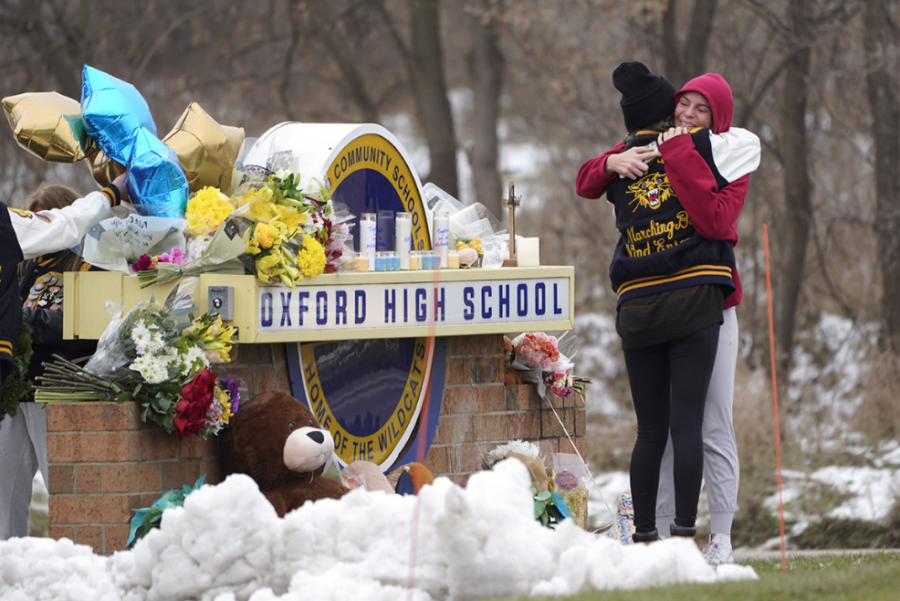 The Suspect
Sophomore Ethan Crumley had been suspected and will be charged as an adult for murder, assault, weapon charges and terrorism. Law enforcement officials say more than 30 shots were fired. Sheriff’s Lt. Tim Willis said that prior to the day of the shooting, the suspect had recorded a video about his plan for the next day.

When police arrived at the scene, the suspect surrendered. The gun used during the shooting was bought by the suspect’s father on Black Friday. The suspect had posted a picture of a gun on social media which could have been the same gun.
November 30, 2021
There were more than 100 calls made to 911. It lasted for about 5 minutes until police came in. Students were unsure whether it was a drill, but it was obvious after hearing the screaming in the hallways. “We grabbed calculators, we grabbed scissors just in case the shooter got in and we had to attack them”, one student said.

A video of a classroom during the shooting was recorded. The shooter was suspected to be outside asking to open the door. Teacher did not take the risk and exited the students outside of the classroom through a window. Another video also reveals that the suspect was “shooting people at close range — oftentimes toward the head or chest”.

Some students stayed home as they had suspected something was going to happen because of the rumors that had been going around.
The Innocent Lives
The four deaths of students were of Hana St. Juliana (14), Tate Myre (16), Madisyn Baldwin (17), Justin Shilling (17). Justin had passed away a day after the shooting because of his injuries. Hana, Tate and Madisyn died the same day as the shooting. When everyone was running away from the shooter, Tate was funny towards the shooter in the attempt to stop him. Unfortunately, he was shot and died on the way to the hospital. Along with these tragic deaths, there were 7 injuries. Some shot on the chest, shoulder, hip, jaw, neck and hand.